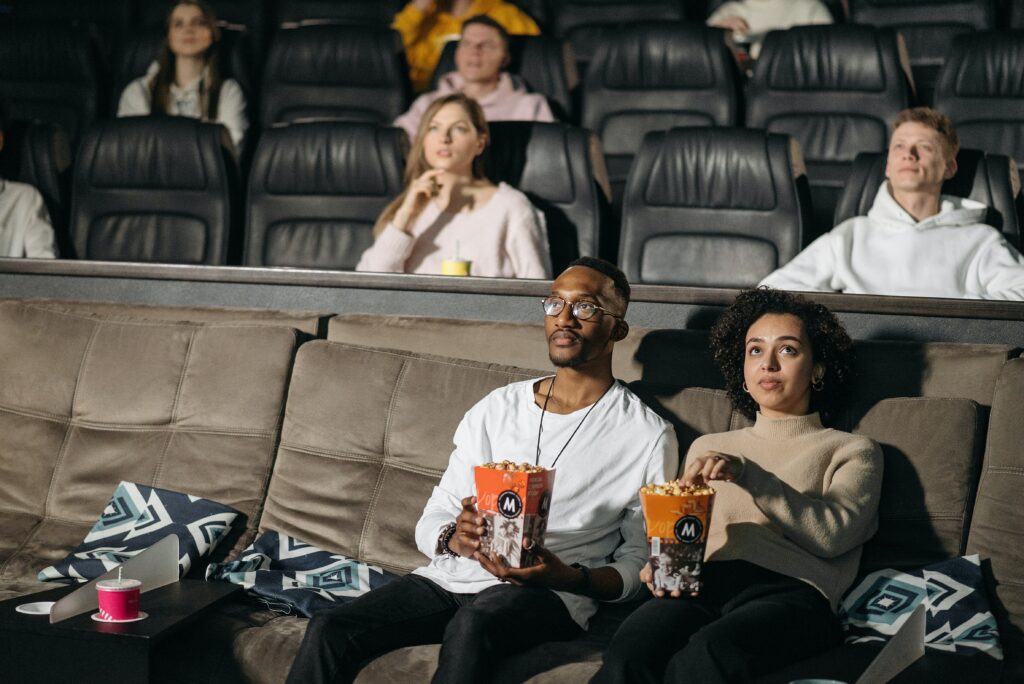 Everyone loves having a new movie release to look forward to. Here’s a list of some upcoming movies we’re excited about. So grab some pop-corn and get ready to enjoy these blockbusters at home or in a theater near your Redemption Square apartments.

Bring on the tissues – this one’s a tearjerker. Coming November 11, Wakanda Forever follows the country’s mourning of the death of their beloved King T’Challa (RIP Chadwick Boseman), and introduces a new threat to their home nation of Wakanda as they develop their new sense of leadership. If you’re a Black Panther fan and you haven’t checked out the trailer yet, please go do it now!

Avatar: The Way of Water

Coming December 16, the long-awaited sequel to Avatar (10 years long!) is finally hitting the big screen. Jake and Ney-tiri have started a family and are living peacefully on Pandora, until a historic threat returns to the planet. Jake finds himself again having to battle the greed of humanity, all while protecting his family and home.

Calling all Stranger Things fans! Coming December 2, David Harbour (aka Jim Hopper from Netflix’s Stranger Things) stars as Santa Claus – but not your ordinary vision of Santa Claus. No, in this mystery thriller, Santa must save a family who has been kidnapped by mercenaries on Christmas Eve. The movie has already been compared to Die Hard, with Harbour’s version of Santa Claus as the new John McClane.

Viola Davis stars in this historical epic based upon true events from the African kingdom of Dahomey, which was one of the most powerful kingdoms in Africa in the 18th and 19th centuries. As European colonization threatens the nation, the Dahomey kingdom raises one of the most powerful armies the world has ever seen – and it’s all females. For those who are fans of Black Panther, the Dahomey kingdom is the real-life inspiration of Wakanda. Coming September 16, you are not going to want to miss this epic film in theaters.

I know, I know – how many Halloween movies can there really be? Isn’t Michael Meyers dead yet? In Halloween Ends, coming to theaters October 14, you’re going to find out how it all ends… for real. Jamie Lee Curtis returns as her grandmother role from Halloween Kills, and we will finally see how her story with Michael comes to an end. Watch the trailer to get yourself in the mood for spooky season – it’s closer than you might think!

With all of these exciting movies coming soon, we’ve got to start marking our calendars now to find time to hit the theaters near our Redemption Square apartments! What are you looking forward to most?

If you’d like to see any tips and recommendations from us in the future, make sure you bookmark our blog page for easy access to upcoming posts. If you don’t want to miss out on special promotions, community updates, and events at our West Lake Houston apartments, follow us on Instagram!

*prices are subject to change